​In addition to filmmaking, Daryl has helped organize abolition agendas and was previously a member of Black Lives Matter LA, Black Lives Matter LB, and the Philippines - U.S Solidarity Organization So-Cal. He is now based in Boston where he works as a freelance film director, and as a cinematographer in the camera department on various productions. 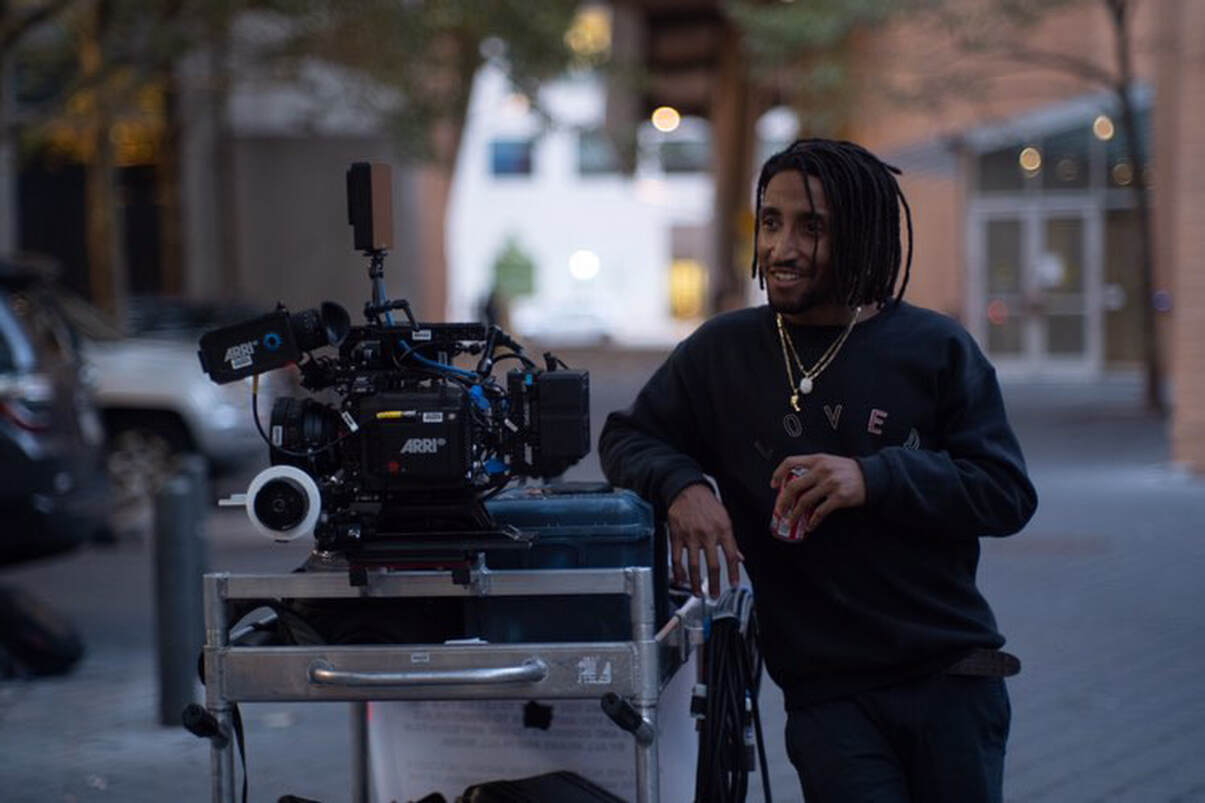